Get fresh music recommendations delivered to your inbox every Friday.
We've updated our Terms of Use. You can review the changes here.

The Fountain of Perpetual Decrepitude Remixes 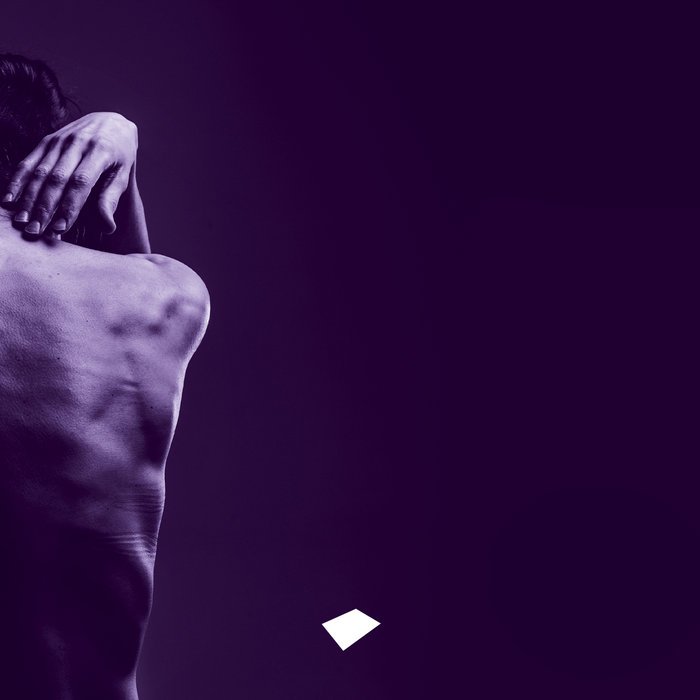 Providing their ample skills on the remix tip from the b side of the cassette release, we have versions by Submechanical (one half of 3by3’s Cloaks), Acre Recordings’ C Mantle under his twisted beats guise Opine Kosinsky, the dark soundscape master Herd, Slowfoot and Projekt’s percussion maestro Robert Logan, cinematic industrialist Metalogue, Bombardier’s 5th of July project, and our own duo, A Vengeance.

Each compliment and disrupt Savier’s original material to great effect.

Savier has released with Darkfloor Sound as one half of Savagen (2014’s EP Practically Educated), and, one of three artists invited to remix Mild Maynyrd’s commentary on US social ills at the end of 2016 - Aaelph.